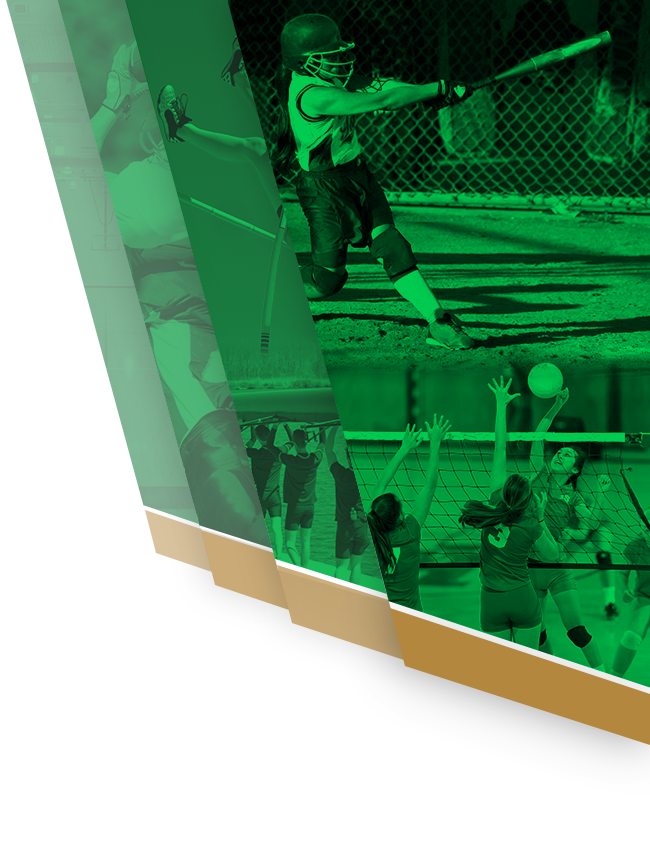 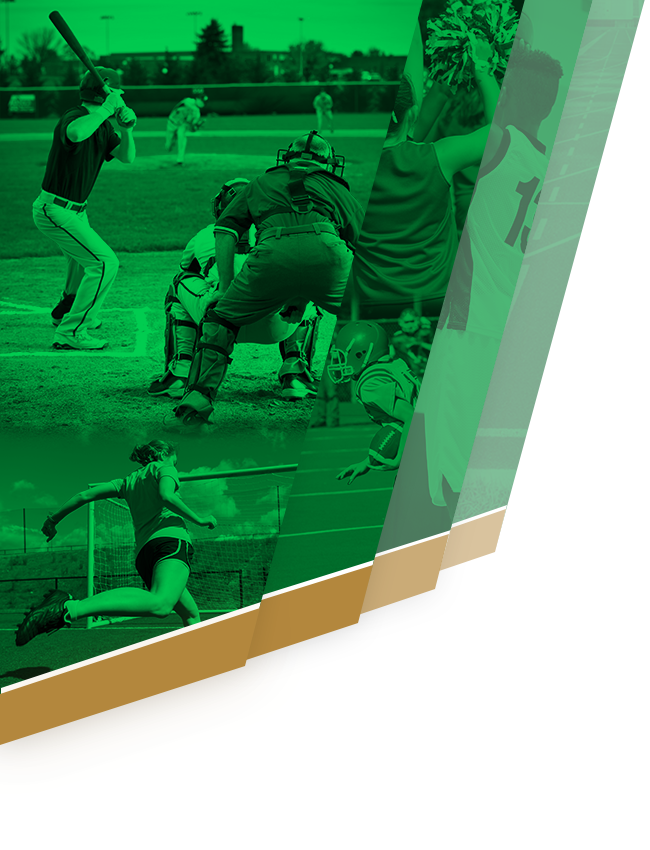 This article was posted on Clayton News Daily.

Creswell Foy has a wealth of coaching experience, just not in soccer. That changed this season.

The Morrow athletic director and boys basketball coach took over as head boys boys soccer coach on an interim basis, filling a vacancy and stepping up for a talented group of high school soccer players.

His soccer knowledge was limited, but he had help on the coaching staff and from quality players on the field. The results were very positive — Morrow finished the coronavirus-shortened season with a 6-1 record.

“I had a lay who coach helped me out,” Foy said. “He was an integral part of all the success. He did a phenomenal job taking what they did last year and putting it together this year. It was going to be interesting to see how we did the rest of the season. I wish we could have continued, but safety always comes first. Our kids are going to be real hungry for next year.”

Having a roster full of experienced soccer players made the coaching staff’s job easy. Foy praised the contributions of every player in a season that started well with a scrimmage win at Union Grove that boosted the Mustangs’ confidence.

“Our kids are soccer players,” Foy said. “They had the confidence anyway. They don’t like to back down, which I love. That’s been my philosophy since Day 1. I want to play the best, period. And they wanted to play them. Everybody around the area who they thought were pretty good, they said, ‘Coach, let’s play them.’”

Only a loss to Luella kept the Mustangs from a perfect record. In their six victories, they outscored the opposition 23-5.

The team’s success this season built a solid foundation for 2021, when the Mustangs expect to have another strong season.

“They’re very dedicated and hard-working guys,” Foy said. “It’s a real close-knit group as well. I’ve never seen this out of high school kids, but they go out after every game — win, lose or draw — and the whole team goes somewhere and sits down and eats. It doesn’t matter if it was a weekday or weekend, every game they all go. It was great to see that bond.”